“The ancient Ring-forges at Tham Mírdain must be purged of the vile presence of Saruman’s minions.” Protect Tham Mírdain against the encroaching evil (deed objective) 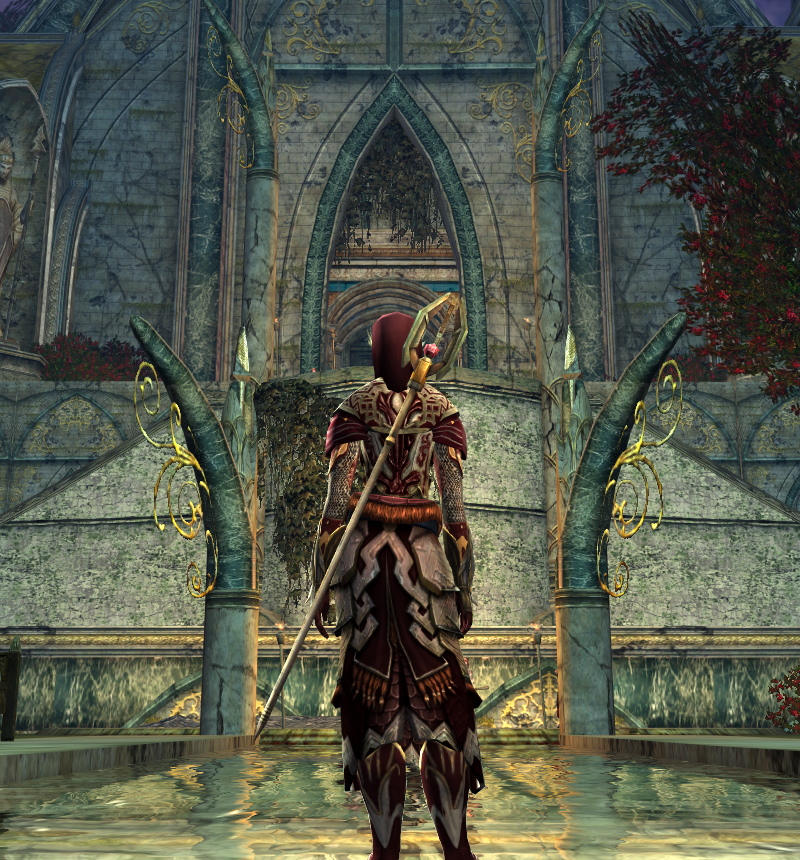 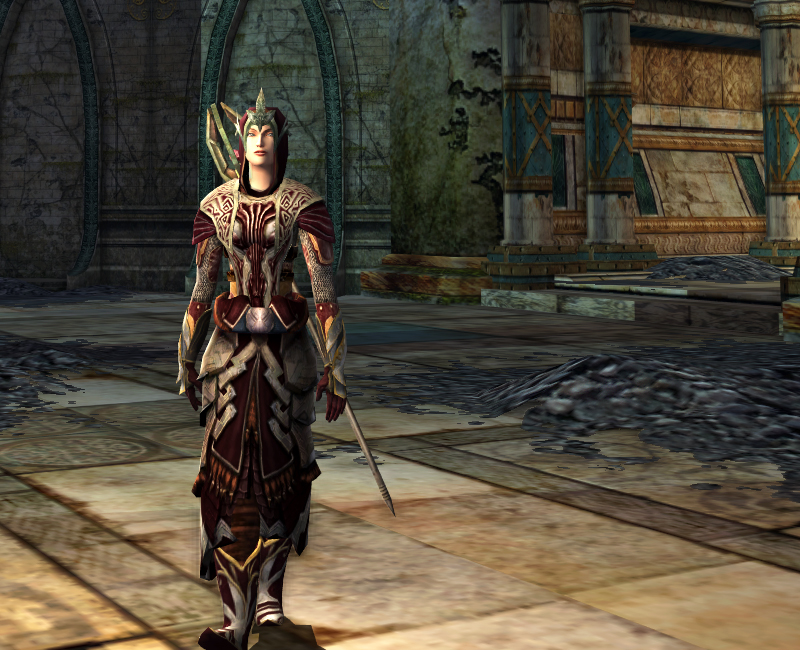 Your efforts within Tham Mírdain have not gone unnoticed by the Elves of Rivendell. Because of your unceasing aid in the defense of Tham Mírdain, they have bestown upon you the title of Marshal (deed lore)

When players run for the first time the Eregion instances School and Library at Tham Mirdain they unlock a series of deeds that culminate with the Marshal of Tham Mirdain one. The deed can be obtained at the start level of 50, and players must complete the sub-deeds:

rewards are 700 reputation points for the Rivendell faction, the Marshal of Tham Mirdain title and 15 turbine points 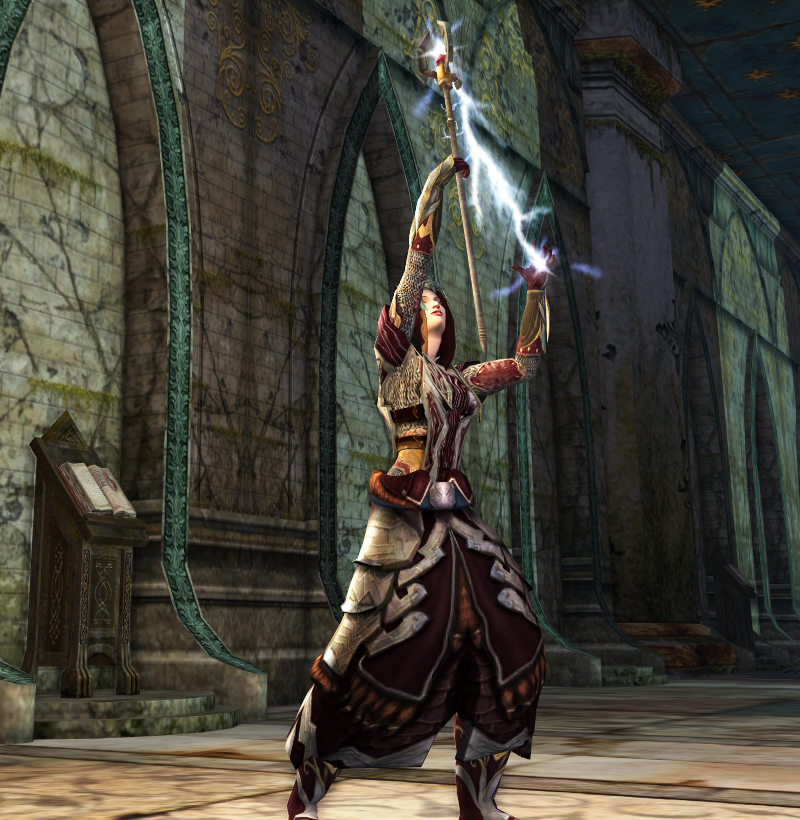 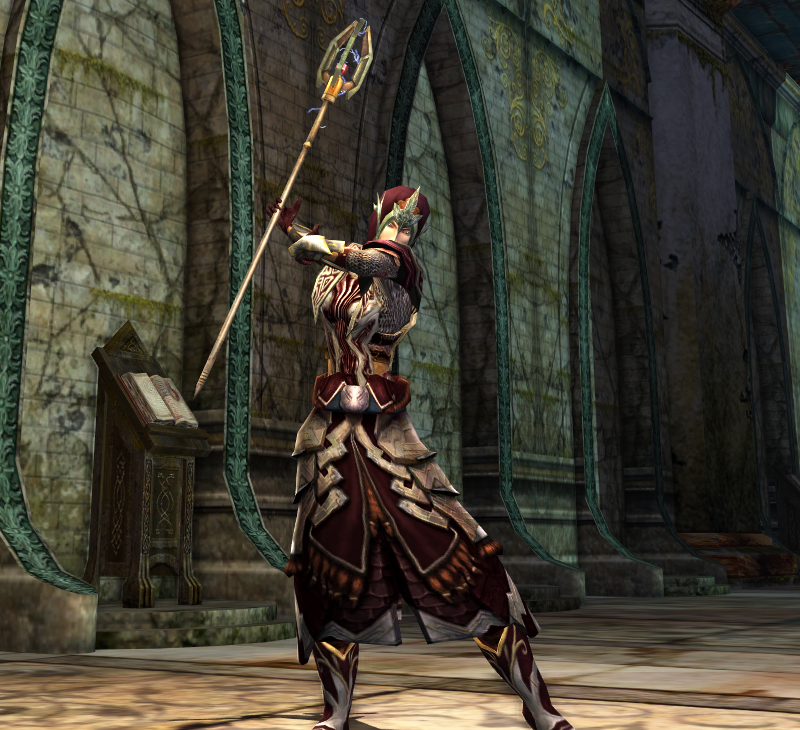 I had originally made this outfit for my minstrel, because of all my characters she is the one who got the title, but while I was looking in the Auction for a matching sword to go with the outfit, I stumbled upon this geometric, metal staff and decided to abandon the sword and give the outfit to my loremaster. It must be a world drop, and a nice looking staff for a loremaster-marshal I think… and now she has no choice but to complete this rigmarole of deeds herself XD 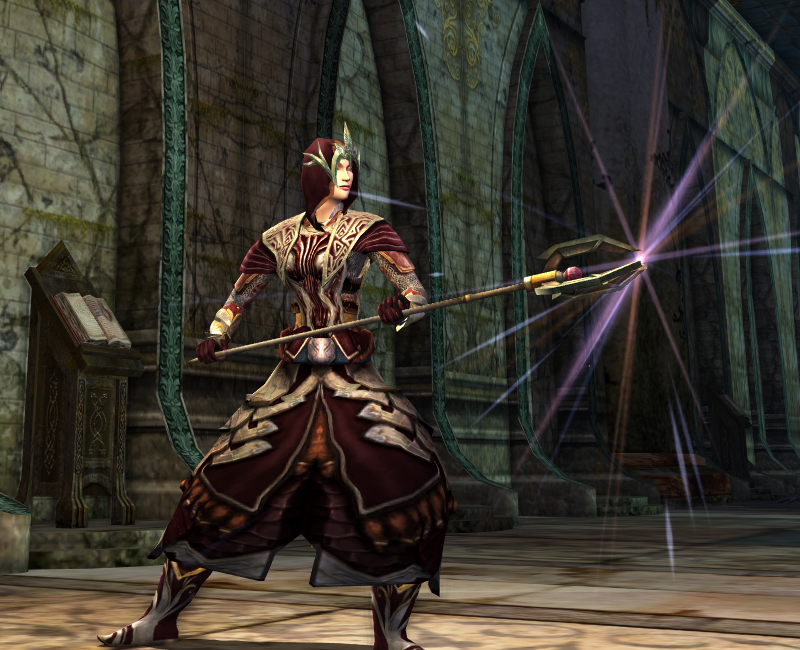 2 thoughts on “Marshal of Tham Mírdain”