U18 is now on Bullroarer for open beta testing! There are a lot of things to test and file bug reports, and a couple things that I have been waiting to preview, namely the promised new dye colours and there are two new armour sets.

Let’s start with dyes. In the patch notes on the Official Forum it is stated that:

Not just a couple dyes, but 14! These are how they appear in the dress room (the first one is a bit off, but it says dark purple) and I will show them in this order. I chose the Elegant Dress, as it has a true white base, and it takes the dye in two different nuances 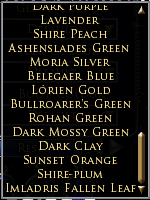 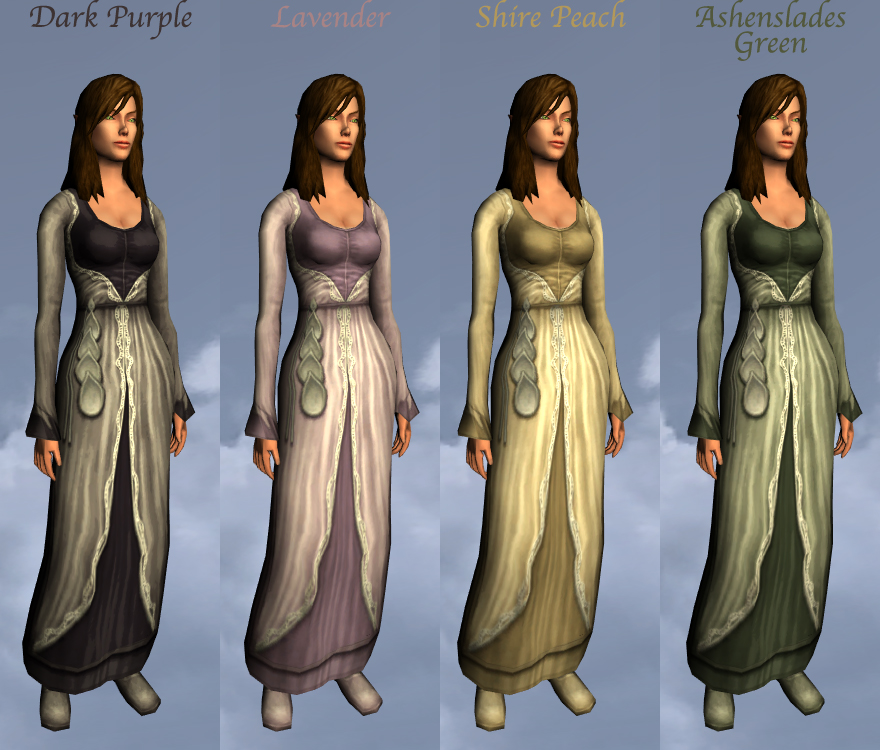 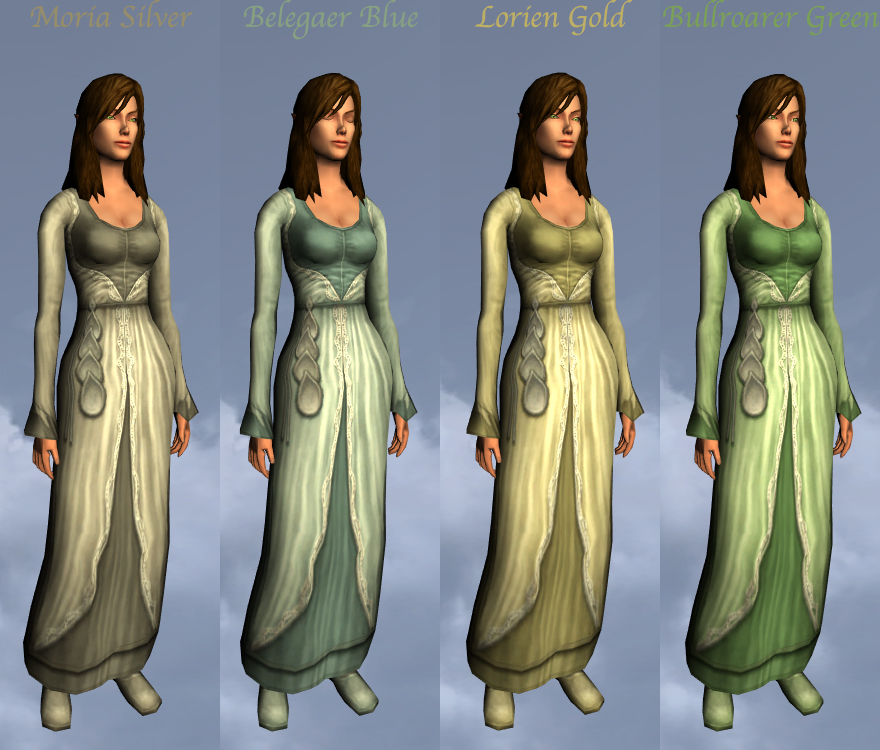 Belegaer Blue is my new favorite dye. Because it is so similar to the powder blue in items like the Dar Narbugud sets and other current cloaks and hauberks in game. I am a happy elf 😀 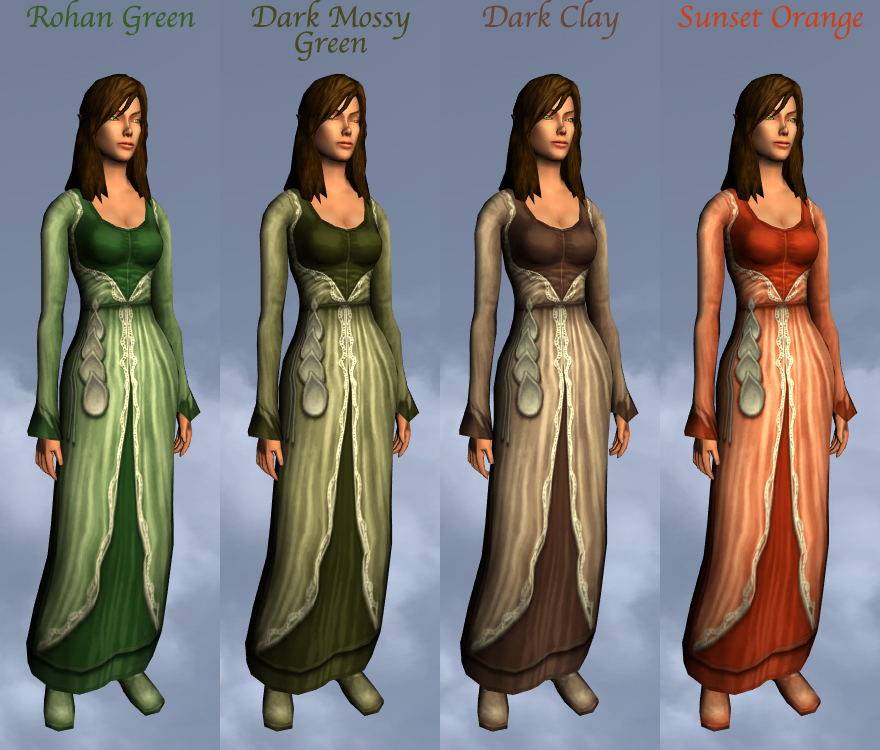 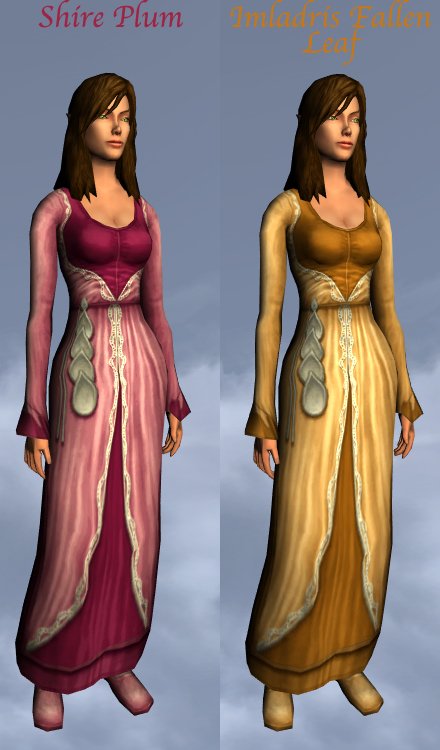 As for armour sets, there are two, but one of the two raid sets available is just Rift armour with a level of 105, so nothing new cosmetically. The other sets here are labelled as Pelennor Armour. Light, medium and heavy, red to show dyeable areas. 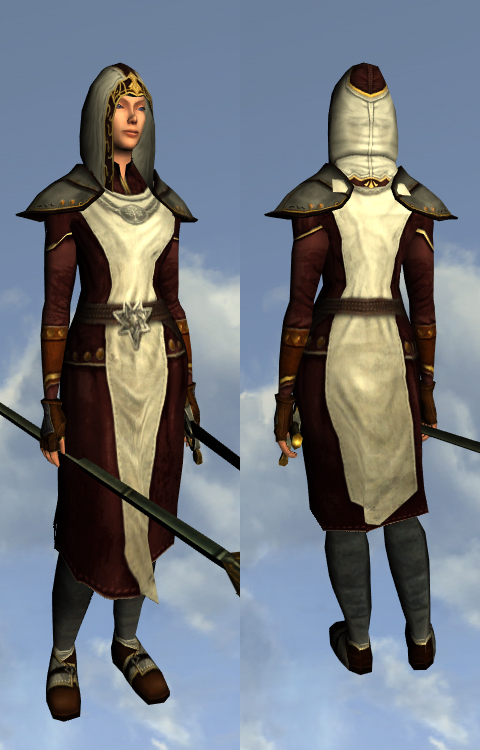 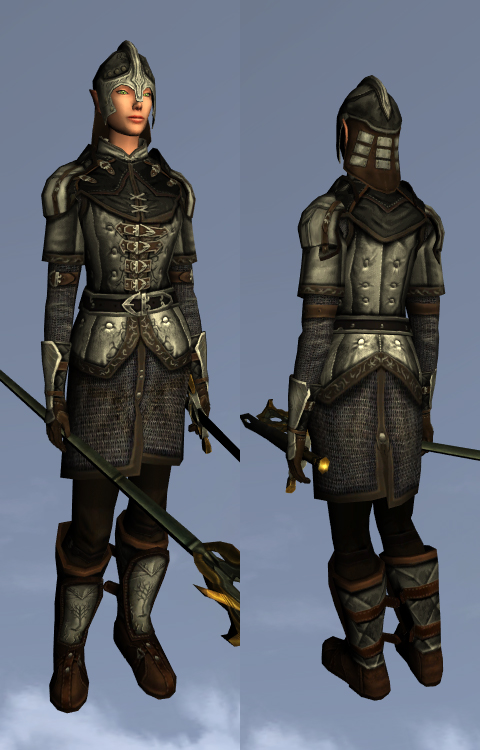 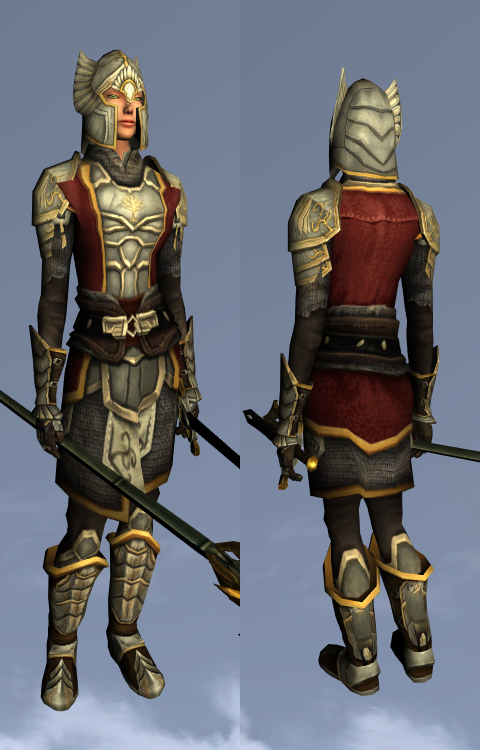 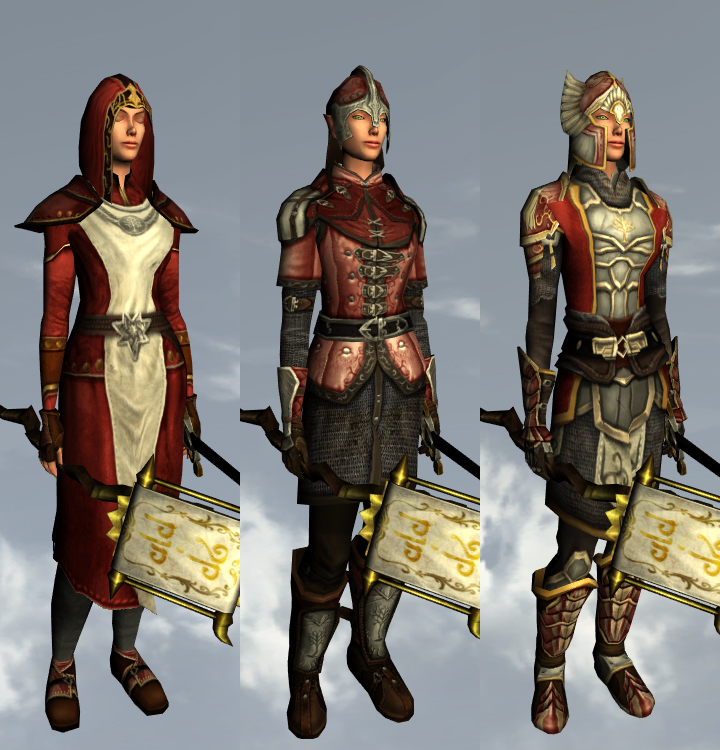