“There were those of the Tree, and they were a great house.” ― J.R.R. Tolkien, The Book of Lost Tales Part Two, The Fall of Gondolin

Thlim Galdon or the House of the Tree was one of the 12 noble Houses of Gondolin, under the leadership of Galdor. They wore green, and carried iron-studded clubs and slings.
During the Fall of Gondolin, they were one of the two main kindreds that first hurled themselves upon the Balrogs and Orcs upon the destruction of the main Gate of the city. They guarded the western entrance to the Arch of Inwë. Many escaped the slaughter with Tuor, and acted as scouts ahead of the women and children, for they had “eyes like cats in the dark”, later established themselves at the Mouths of Sirion. They are often referred to as the People or Folk of Galdor. 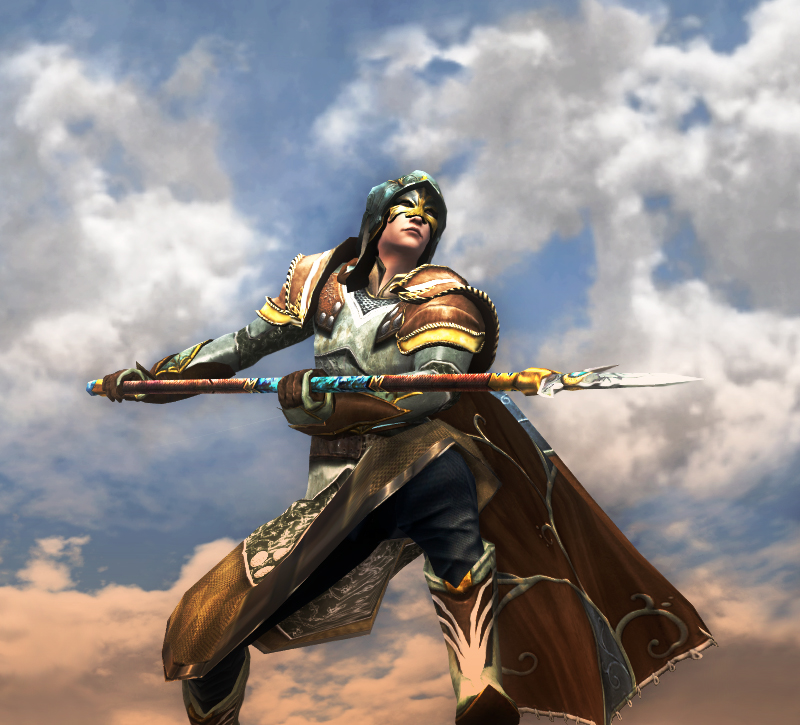 This is actually an old post made in 2014 and redone in 2017. I decided to redo the outfit again all because of the new cloak. It fits the theme a lot better than the previous one which was solid brown with no ornaments. Now… in the book it says they fight with slings or clubs. We got no slings in lotro and clubs are terribad, so halberd will do 😛 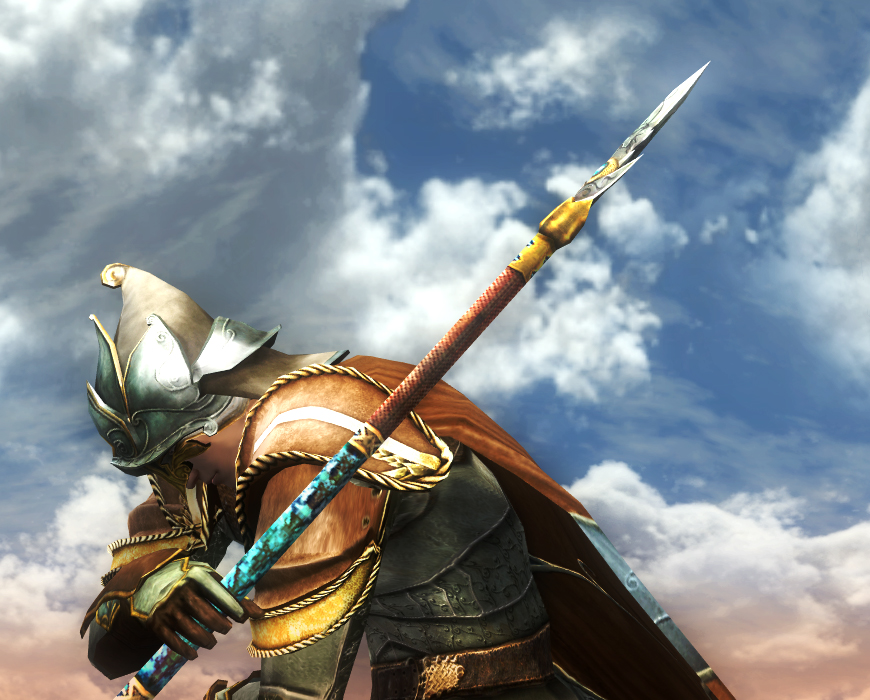 head: Helm of the West Tower, barter in Annuminas

chest+leggings (it is a onsie): Lacquered chest piece of the Ithilien Captain, barter with the Herbalist in Henneth Annun

back: Cloak of the Forest Defender, umber dye, barter for Figments of splendor